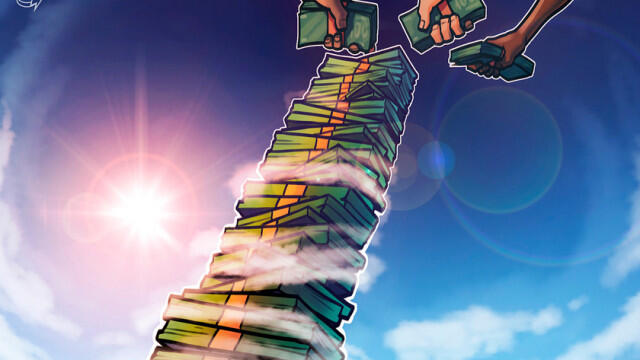 The use of a Dutch auction on its own chain may be two major factors that contributed to the sale's success in selling out the Land plots and keeping gas fees low. 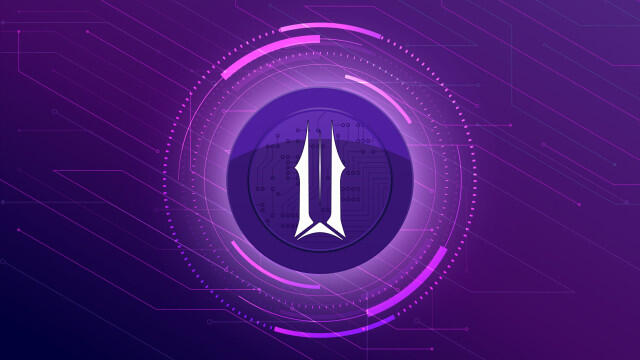 Illuvium sells over $72M in digital land plots: should you buy ILV?

Illuvium ILV/USD is a blockchain game that features a play-to-earn (P2E) structure where users can essentially earn in-game rewards in ILV tokens through engaging in the various activities of the game.  The token is used to reward players for their in-game achievements, entitles them to a share of the Illuvium Vault, and is used for […] The post Illuvium sells over $72M in digital land plots: should you buy ILV? appeared first on Invezz. 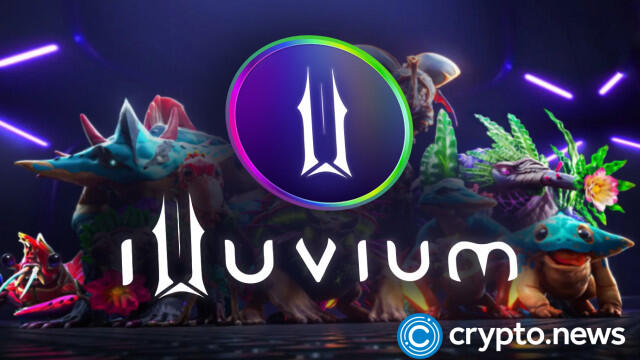 Illuvium, an upcoming Ethereum-based role-playing game, sold more than $72 million worth of digital land plots as NFTs during a sale that ended on Sunday. Illuvium Raises $72M in Digital Land Sale Illuvium, a monster-battle role-playing game that utilizes non-fungible… 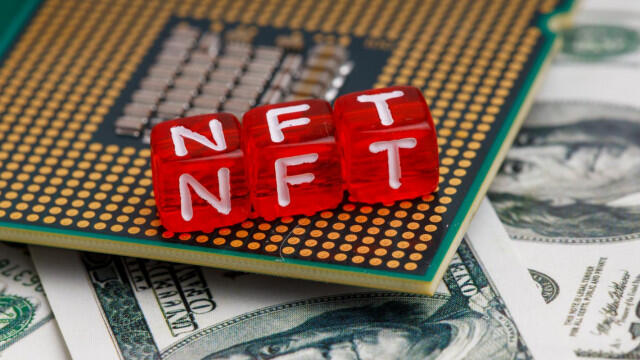 Illuvium (CRYPTO: ILV), an NFT-based role-playing game involving battles amongst creatures, announced on Sunday that more than $72 million was raised via sales of its digital land parcels.  What Happened: According to The Block, from June 2 to June 5 was the official sale of land parcels in the Illuvium metaverse. 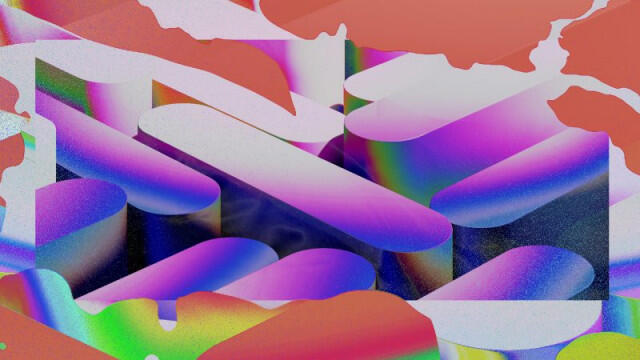 Of the 20,000 plots of land available, 19,969 were sold, with the remaining 31 plots of land to be held for future giveaways. The post NFT game Illuvium raises $72 million in digital land sales appeared first on The Block. 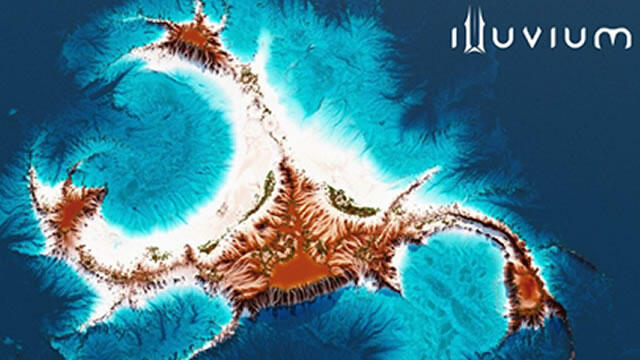 The well-known role-playing game Illuvium announced its upcoming land sale. Let's talk about the Land sale and how to buy Illuvium land. 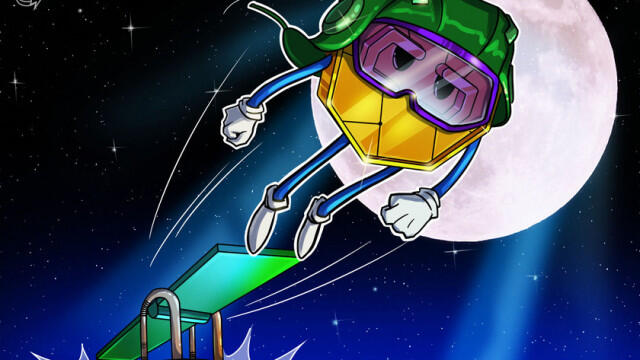 The importance of an immersive VR world in this digital era has undoubtedly pointed toward the untapped potential of Metaverse in the coming years. Its [...] 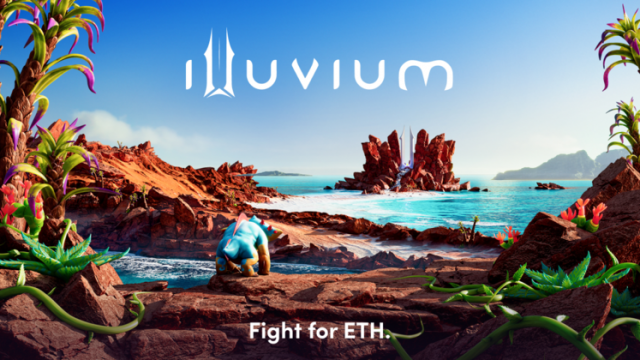 Illuvium, the game studio for blockchain P2E and NFT games built on Ethereum, has announced the integration of Chainlink Price Feeds, bringing Chainlink's industry-standard off-chain price data to the platform. The integration will help Illuvium ensure that all participants in the ongoing Zero land sale have fair access as the gaming platform expands its reach […] The post Illuvium integrates Chainlink Price Feeds to help secure its digital land appeared first on Invezz.